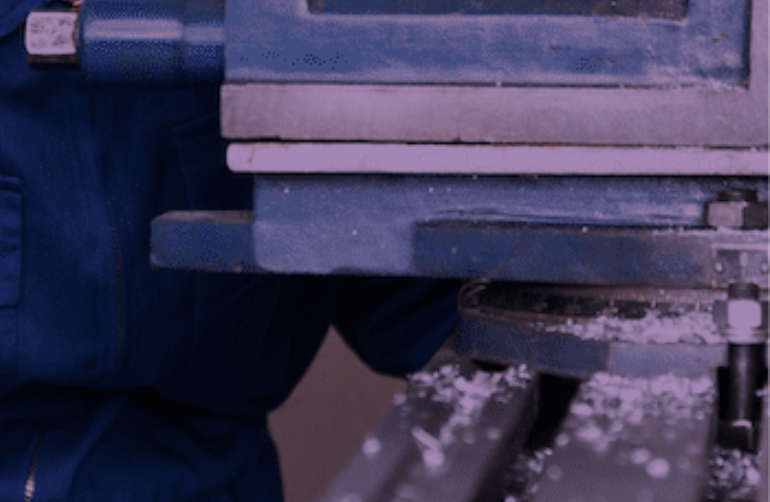 A milling head attachment is a special or standard auxiliary device meant to be joined with or fastened to one or several milling machine components. These devices help improve the overall capability and capacity of a milling machine. A single machine can carry out several operations with the use of different kinds of attachments.

Below are some of the different types of attachments that are used on knee type and column or standard milling machines.

A dividing head attachment is a special work holding device bolted on the machine table. You can mount the work on a chuck that is fitted on the spindle of the dividing head, or it can be supported between a dead and a live center.

The dead center is mounted on the foot similar to a lathe tailstock bolted on the machine table after properly aligning the spindle axis and the dividing head spindle. This milling head attachment is mainly used to divide a workpiece’s periphery into an equal number of divisions to allow equal machining. The attachment is also used both as a vertical and horizontal dividing chuck.

This attachment is made up of the gearing arrangement that is enclosed inside the casting to improve the regular speeds of the spindle by 4 to 6 times. It is used to efficiently operate the cutters’ smaller diameter and at the correct cutting speed.

Rack milling attachments are bolted to the column’s face and are used to cut rack teeth on the table-mounted job. This attachment is composed of the gear train that allows orienting the spindle axis at the right angles in a horizontal plane to the machine spindle.

A rack indexing attachment is used to cut the successive rack teeth. A skew rack or the slanted rack teeth can be machined once the attachment has been mounted on the universal milling machine in which it is allowed to swivel the table to the desired helix angle.

Rotary table attachments are used on various circular slots or contours on die-making jobs. These require manual operations, with some taking the lead screw’s drive for automatic functioning.

This is an attachment that converts the spindle’s rotary motion into the ram’s reciprocating motion utilizing a crank or an eccentric housed inside the attachment. This is bolted on the column’s face and it can be at an angle as well to machine angular surfaces. It is also possible to adjust the length of the stroke that often ranges from 2 to 3 inches.

A special attachment is something specially designed and used on standard milling machines to make them suitable to perform some special milling operations during mass production of similar items. The attachments primarily include the different milling fixtures.

Finally, these attachments have greater application and adaptability in the general type of work. These can deal with numerous jobs, and you can fit this kind of milling head attachment to most standard kinds of milling machines.