Which vice is used in the milling machine? 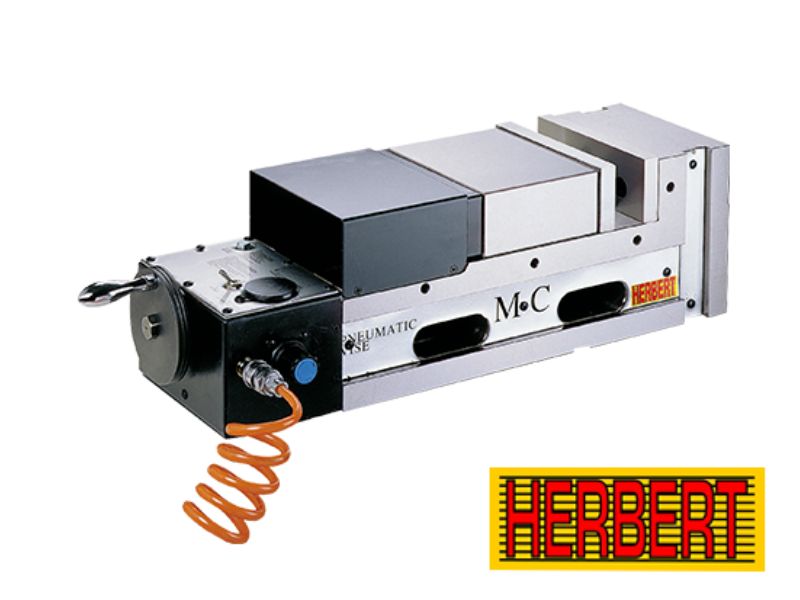 A milling vice's primary function is to secure things in place so they can be milled. The workpiece is held firmly within the vice's jaws so that it does not move as the cutter rotates through the material. This is accomplished by the vice's design.

Which vice is used in the milling machine?

Instead of workbenches, machine vices are frequently mounted on milling and drilling machines. Because of the holes and slots that are common in this area, the machine vice can be attached to the work bed in a variety of ways.

Other types of vices used in milling machines

2.    Ultra Precision Machine Vices
Ultra-precision vises, also known as toolmakers' vices, are primarily employed in procedures involving grinding and inspection and are known for their high level of precision.
The vise's body is typically made of steel, and one of the jaws is flat; the other is grooved. The movable jaw of an ultra-precision vise may be replaced, and it frequently contains additional grooves that allow it to handle rounder work pieces.
These vises can be attached to a workbench and offer a change for the movable jaw.

3.    Self-Centering Machine Vice
A self-centering vise is characterized by movable jaws that automatically center themselves around the object held in the vise. An identity vise can save time in drilling and milling applications, which require the workpiece to be precisely centered for the operation to succeed.
Steel is typically used to construct the vise and the jaws, and the smoother jaws can be swapped out.

4.    Cross Slide Drill Press Milling Vice
Cross-slide drill-press vises, much like self-centering machine vices, are helpful for processes that need a workpiece to be precisely centered.
An advantage of using a bridge drill-press, which operates on two axes, is that it can be used for lighter tasks such as drill and light milling.
They are frequently made of iron and have one smooth jaw and one grooved jaw; get versions better suited for lighter operations (and can be connected to a workbench). The models are better suited for drilling and milling at various angles.

Much like the jaws of a drilling machine vice, the jaws of a milling vice are often made of hardened material to endure the significant quantity of force associated with milling operations.
After that, jaw cushions can be placed over these jaws to prevent damage to the softer workpiece, such as wood. For further information regarding jaw pads, click here.

Advantages of using a vice

It is safer when carrying out potentially hazardous activities like sawing, drilling, and other similar activities.
There is no danger of the vice dropping or shifting while work applications are being performed. Ability to perform clamping of heavy duty.

What is vice in machining?
During the operation of a machine tool, like a drilling machine and milling machine, a workpiece can be held in place with the assistance of a clamping device known as a machine vice.

What Is a machine vice used for?
It is possible for a machine vise, a mechanical device created to keep metal parts steady. At the same time, machining operations are being performed to perform either the role of a manual component or machining equipment.
Machining vises are used in many of the usual production facilities for tasks that need a high level of precision and have particularly close tolerances.

How do vices work?
A vice's two jaws, which are usually parallel, work together to clamp and hold an object firmly. A vice's threaded screw, fastened to the jaws and runs through their bodies, is moved by a handle on the vice's end cap.