How Do Rodless Cylinders Work? 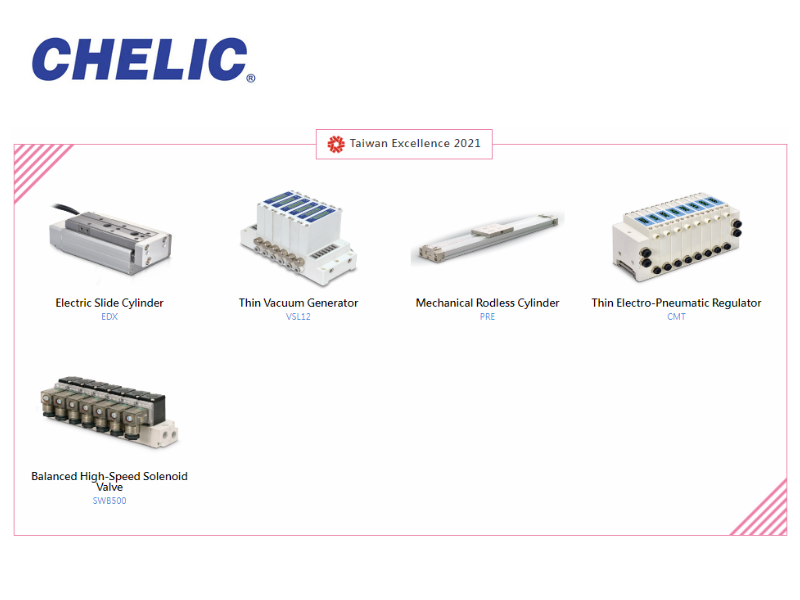 A rodless cylinder is a pneumatic part that uses compressed air to move a load along a straight track. The cylinder moves the weight with the piston as opposed to a standard pneumatic cylinder, which uses a rod to press or release the load from the piston.

What is a Rodless Cylinder?

As we have already discussed, a rodless cylinder is a pneumatic part that uses compressed air to move a load along a straight path. It moves the weight alongside the piston as opposed to a standard pneumatic cylinder, which uses a rod to push or pull the load from the piston. The key benefits of doing this are maintaining the same stroke length in a smaller space, delivering the same force on both sides, and preventing rod buckling under heavy loads or long strokes.

The rodless cylinder is most frequently utilized for tasks like loading, lifting, cutting webs, and material handling.

It's vital to consider the load and allow for undesired bending moments when selecting a rodless cylinder. Along with the "jerking" forces caused by the carriage's acceleration and deceleration, pitch, roll, and yaw moments are also possible. When shifting and maintaining the load in position, vertically mounted cylinders also need to take the forces of gravity into account.

How Do Rodless Cylinders Work

Rodless cylinders work simply. Motion is conveyed along the body length of a rodless air cylinder, also known as a rodless slide, by an internal piston that moves along with the cylinder and is powered by compressed air. A shuttle or carriage that supports the load and moves it linearly in conjunction with the piston is connected to the piston.

Rodless slides are advantageous for applications where limited space is available since, when installed, their length barely exceeds the cylinder's stroke. For instance, a rodless cylinder with a 25 mm diameter and a 1,000 mm stroke would require 1,200 mm of space, open or closed.

A cylinder tube or barrel, a piston, inner and outer sealing bands, and end-cushioning end caps are the standard parts of rodless cylinders. A sliding table assembly, also known as a shuttle or carriage, is installed above a piston and linked to it either directly through a slot cut along the top of the cylinder body, indirectly through magnets placed on the piston and table, or directly through cables attached to the piston via a pulley.

A "strut" joins the piston to a table that travels along rails along the cylinder's length. A sealing strip that 'breaks' around the strut when the table moves, then re-seals, maintains air pressure. The sealing strip also keeps the strut sealed, which lowers leakage to a manageable level.

The piston and carriage are moved along the length of the cylinder barrel in either direction by compressed air coming from the end caps. The sealing bands enable the carriage to swivel while preventing air pressure from leaking from the outside. Any abrupt pauses at the end caps are avoided by the movable end cushioning on both endpoints.

Similar to a traditional profile or tie-rod cylinder, a piston moves inside a cylinder bore while being propelled by compressed air. The variation is that motion is communicated externally through the body length rather than by a piston rod through an end cap.

When using conventional cylinders, the rod is used to push or draw the load outside of the barrel of the cylinder. As a result, there is a propensity to bend and buckle, which leads to excessive wear on the bearing and seals. The cylinder rod's weight can also sag, leading to misalignment, more bending, and buckling. Rod-type cylinders are made for short stroke lengths and have varied forward and return velocities.

The production of electronics, robotics, packing, printing, automotive, cutting, and material transfer are some of the industries where rodless cylinders are most frequently used. They are also utilized by a variety of businesses, including those that produce food, beverages, textiles, ceramics, tests, chemicals, and pharmaceuticals.

Things To Consider When Choosing a Rodless Cylinder

The following points should be kept in mind before choosing a rodless cylinder:

•    First of all, determine whether the application calls for the usage of a rodless solution. For instance, rodless cylinders are appropriate if turning moments or torque put the piston rod of a "traditional" cylinder at threat of buckling, which is more likely to happen over lengthy traverse distances.

•    You must take into account the weight (in kg), the travel distance, and the speed. By converting the load to force and scaling it by the gravitational acceleration, the force tables can be utilized to figure out the best kind of rodless cylinder and determine the necessary bore.

•    We always advise adding a safety margin to force calculations to prevent cylinders from operating at their maximum capacity. This proportion will be 50% since rodless cylinders will be functioning "dynamically" (i.e., they are usually always carrying a load).

•    Any point of inertia must be taken into account; to put it simply, this causes the guide table to twist in vertical, horizontal, and transverse directions. From an internal guide to an exterior guide, and finally to a precision roller bearing, the capacity to withstand moments rises.