In 1989, Midas was founded in Taipei county, Taiwan. We are an experienced and professional manufacturer of thick film hybrid circuit which could be applied in telecommunication, industrial control, and automotive.
Initially our customers were mainly from telecommunication industry.
In 1993, we had started to explored the overseas market and the market share has attained to 50 percent in 1999.
For insuring to provide the best quality and service to the customers, not only our research & develop
department, but also our production department takes the product quality as the most important factor in the
producing process.we had applied for the ISO 9001 international certification, and gained the approval in
2000.
In 2002, the turnover of automotive application has occupied a largest proportion in company's yield, and the
sales districts had been spreaded out in America, Asia, and the local market of AM market and OEM
market. Our main product of fuel level has occupied a largest percent in our market share, 90 percent market
share in local market, 75 percent in Vietnam, and 30 percent in Indonesia. And the main customers are
included of Sanyang, Kymco, Suzuki, Motive Power, Yamaha, and Honda.
Midas provides full range thick film product design solutions and manufactures thick film hybrid circuit, thick film resistor, thick film resistor network, ceramic PCB, Thick film heating element(including steal, aluminum, ceramic and flexible PCB substrate)。


In 2005, we have developed the technology of thick film heating element which can be
applied to the household appliances, industrial equipments, and medical treatment
devices. When it comes to be applied to electric kettle, boiling 1 liter of water only takes
less than two minutes.
Compared with the drinking fountains, electric kettles is more sanitation, safer, and
faster. Besides these advantages, the kettles were temperature controlled which can be
set at any optimal temperature to meet all users' requirements .
With the increasing needs of small appliances in international market, the technical level
of small electric appliances has been developing. New thick film heater has become the
first choice to replace the traditional appliances because of its low efficiency, low
reliability, and short life of the heater.
Moreover, these products can be used directly on heating plate which connecting with
electronic components, and the external circuit was designed in the substrate. These
designs fully utilize the full space of substrate, and reduce the external cost. The space
is reduced, so it can develop small household electrical appliances and equipment.
Midas provides full range thick film product design solutions and manufactures thick film hybrid circuit, thick film resistor, thick film resistor network, ceramic PCB, Thick film heating element(including steal, aluminum, ceramic and flexible PCB substrate)。 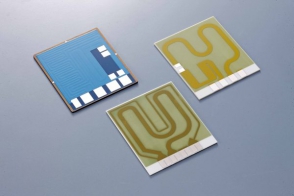 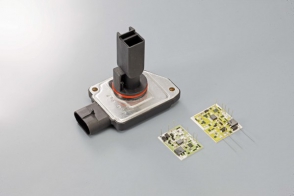 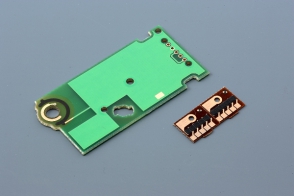 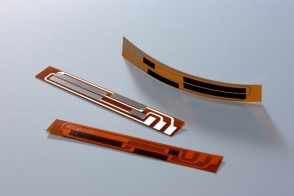 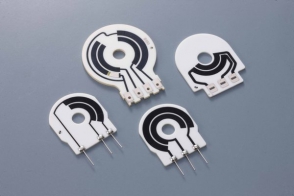 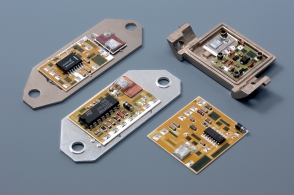 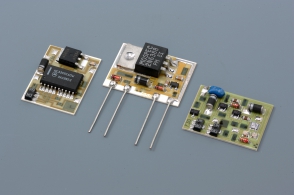 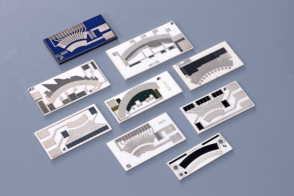 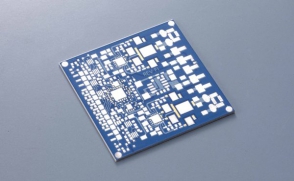 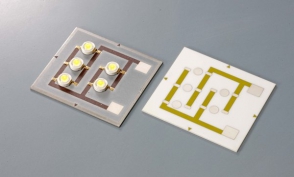 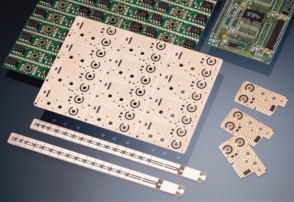 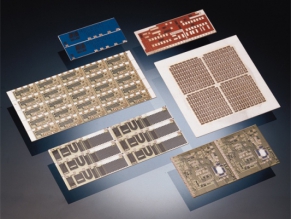 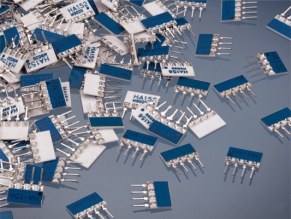 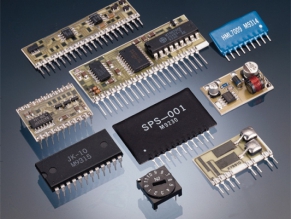 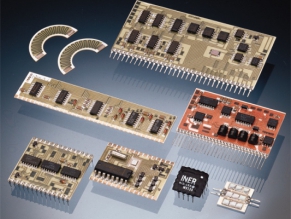 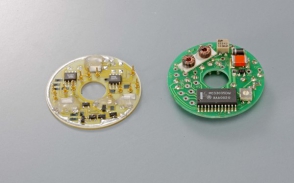 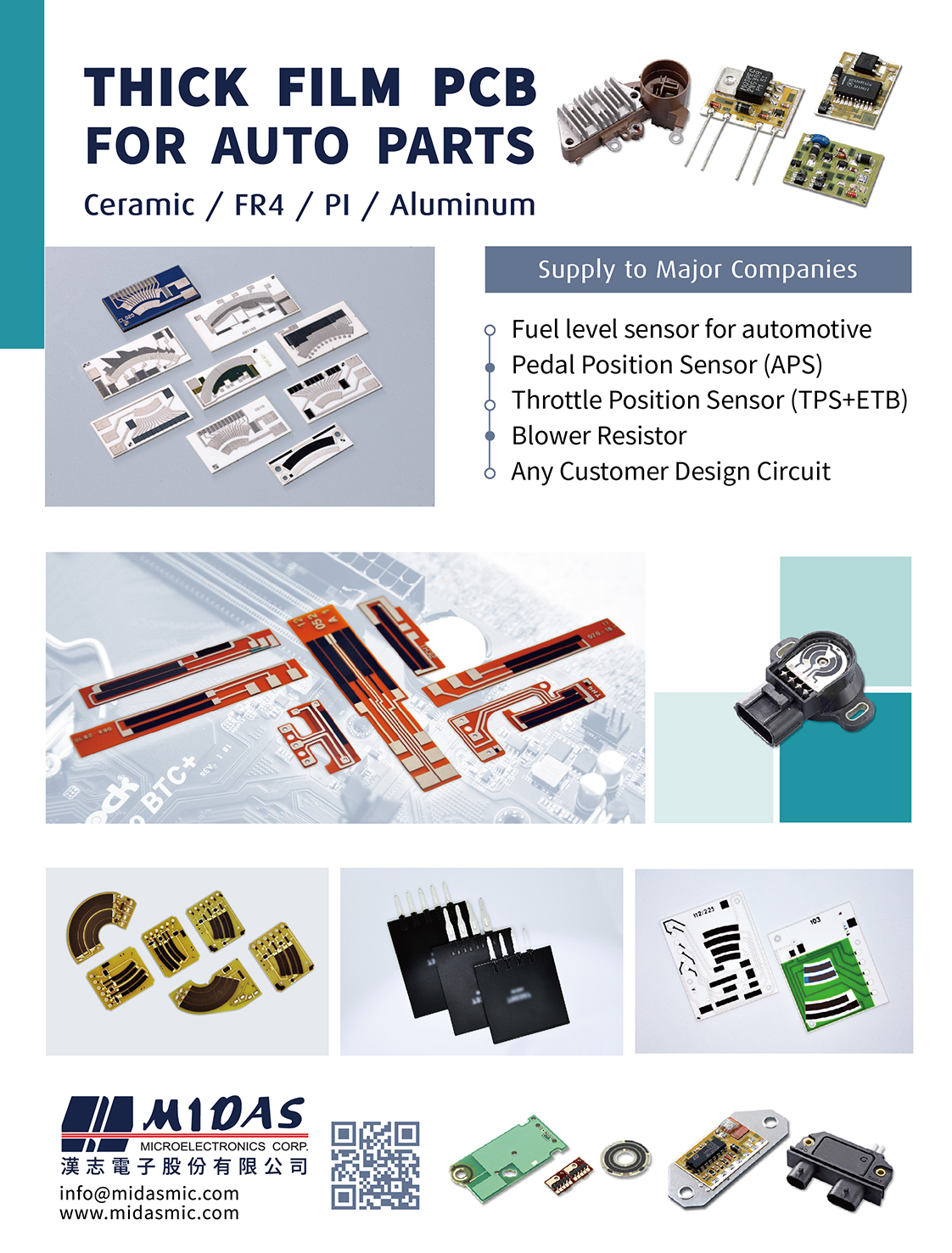 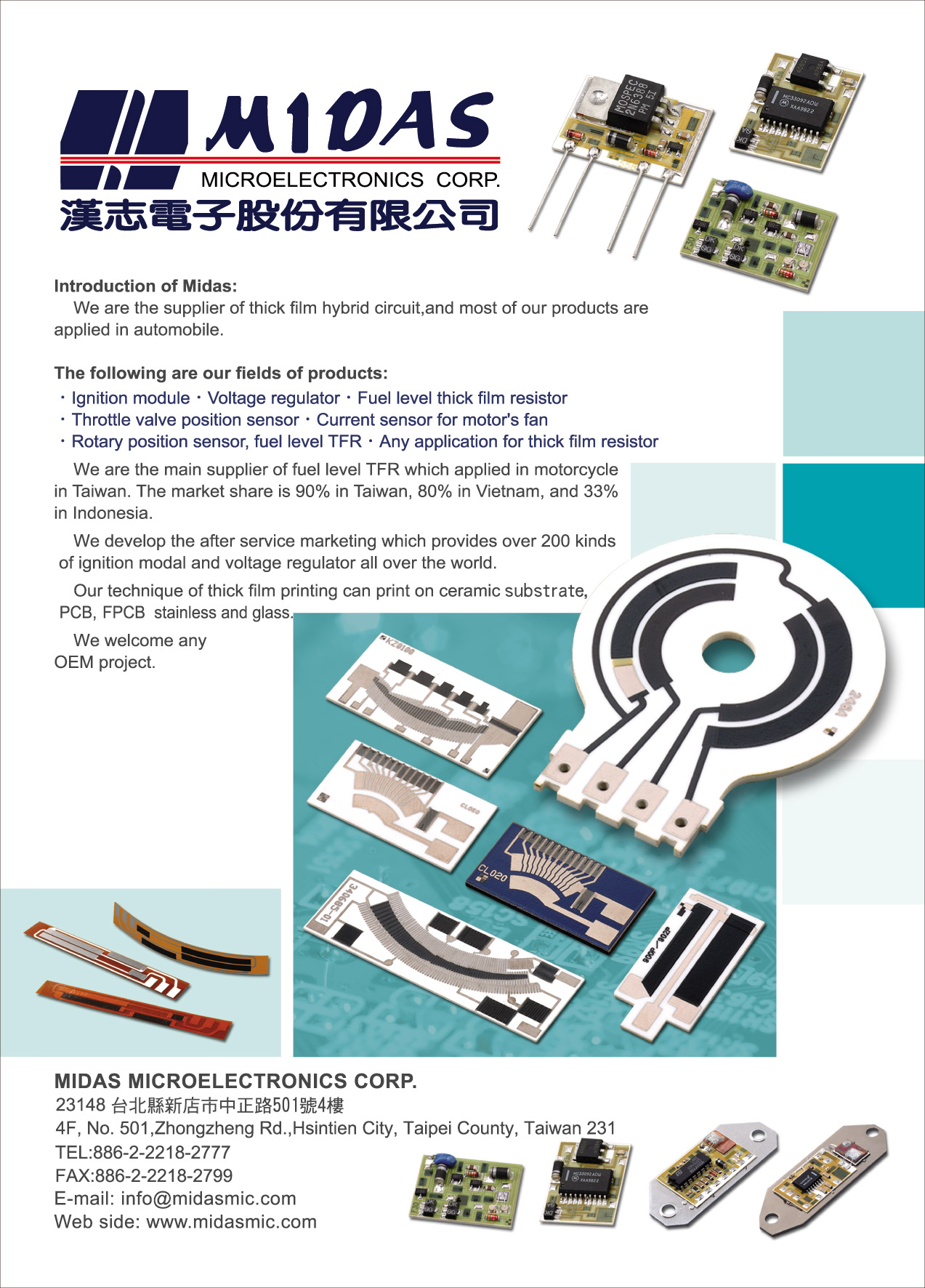