Founded in February 1988, called quasi-Chang Machinery Co., Ltd., the staff of 5 people, initially specializing in the production of a barbarian only half milling, producing about 15 units per month, which sells the island of Taiwan, in the following year began to expand the export business, the main export region for the United States and Southeast Asia.

Due to business continues to expand, the establishment of the Ministry of Trade and manufacture EDM machines Taiping factory in 1992, and set up another often Ming Industrial Co., Ltd., the number of employees increased to 35 people, an annual turnover growth of over 10%, export business and continued growing up.

In view of the continuous growth of business, production capacity has been unable to break through. The company acquired in early 1995 covering about 5,000 square meters of land through planning site preparation plant, and in July of that year moved, and the Ministry of Trade and discharge depot and milling operations to focus on new plant unified, increasing the number of employees 60 people. The factory was established business unit, electrical department, QA department, manufacturing department, Plant Division of the five sectors. Machine group with the process, completed and shipped in the factory.

Domestic business, which sells the island of Taiwan and mainland China. 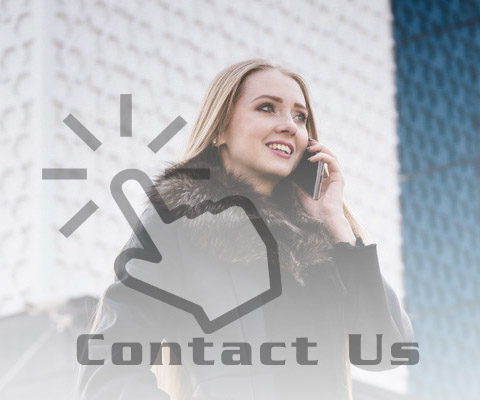